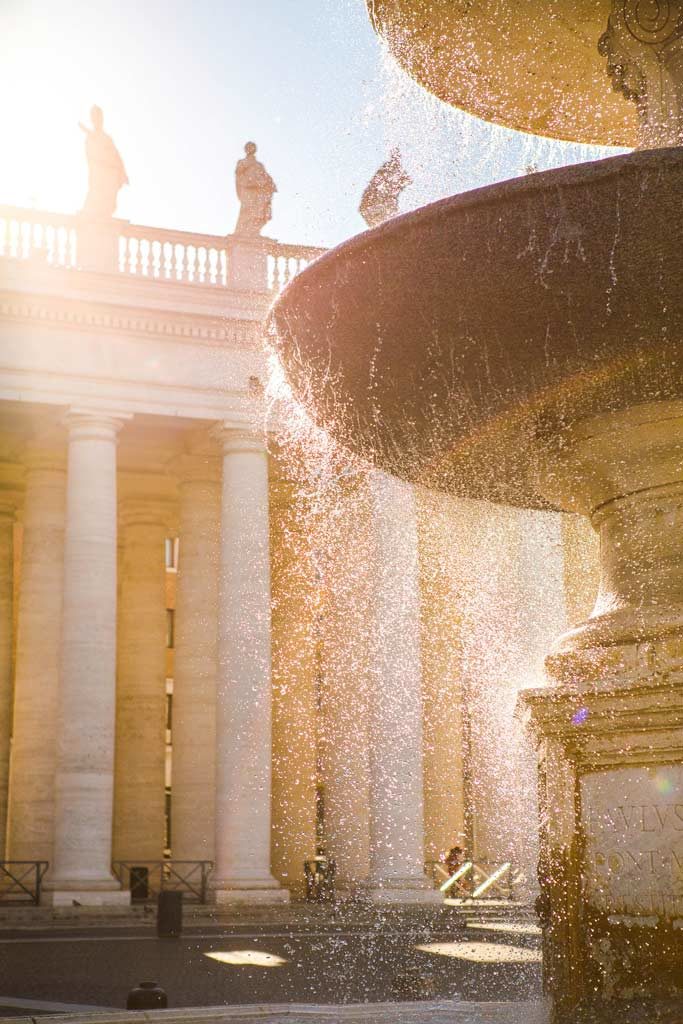 Are you spending the week of August 15th in Rome and do you want to organize something different? In the city there is no lack of proposals, from the evening events along the Tiber to the free admissions of some museums (some proposals in this article).

But if you really want to spend an exceptional day in Rome, we offer you a unique city tour. An activity that combines the guided cultural visit, with the fun of riding a bike on the latest e-bikes, the thrill of advanced Virtual Reality technology with history and art.

The Roma Starbike tour in Ancient Rome is not the classic e-bike tour of the city, in fact each participant is also given an augmented reality 3D viewer.

We start from the Colosseum with the new electric bicycles, accompanied by our expert guide (See the reviews on our guides on Google, Trip Advisor and other portals).

Each participant can select the level of assistance with which to tackle the path, or part of it, up to a level that is equivalent to a pleasant walk!

At each stop, participants can wear their own 3D viewer and immerse themselves in the 360 ° virtual reconstruction.
They will see exactly where they are, as it appeared about 2000 years ago: it will be exactly like a step back in time!

Imagine pedaling effortlessly in an ancient, almost deserted city. Stop to look at places, places and historical monuments.
Then suddenly imagine being thrown back into the past. You will see the sex place where you are, as it was in imperial times.
Then again a jump and “back to the future”. Resume your e-bike and start pedaling again in Rome, with the August summer sun and the light wind caressing your face!

To book your “Midsummer Dream in Rome”:

Why celebrate Mid-August(Ferragosto) in Italy

On August 15 in Rome and in Italy in general, the summer is celebrated and the well-deserved rest of the summer holidays after a year of work. It coincides with the religious feast of the Immaculate Conception (day of the Assumption of Mary), but it is a festival with very ancient and secular origins.

It was established by Emperor Augustus as a period of rest after hard work in the fields. It was called Feriae Augusti (rest of Augustus). From this the current name of Ferragosto.

In antiquity during this weeks of rest, games, horse races and anything else could cheer the people.

These traditions now recur in the village festivals for the celebrations of the Assumption, and in the stakes held in this period (for example, the Palio dell’Assunta in Siena).

To celebrate this day, the Romans traditionally prefer outdoor activities such as picnics and picnics. Or they move to the summer resorts in the mountains or on the coast and in the towns around Rome.
The city empties, leaving space for tourists.
For those staying in the capital we recommend reading this article with some tips to better organize the weekend of the Ferragosto long weekend.

Happy Ferragosto to All, from Roma Starbike!