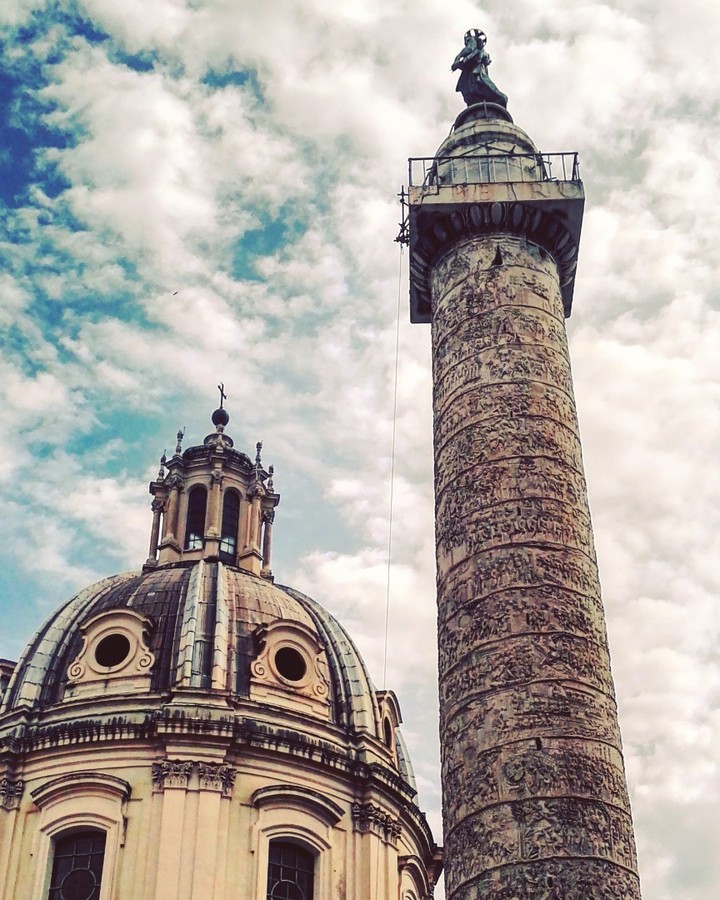 What to do and see in Rome in August

The month of August is a special month for Rome.

We are at the height of summer and the seasonal averages reported by the major weather portals indicate temperatures between 27 and 32 degrees and scarce possibilities of rain.

It would seem that the sun and the typical Roman summer heat leave no doubt, but we at Roma Starbike recommend to pack a waterproof jacket as well, so as not to be caught unprepared by some summer storm!

Travel tips and ideas for those visiting Rome in August.

Generally in August, most Romans leave the city for the summer holidays.

Most of the shops that are closed during the summer, do it in August, and the same thing is done by companies and offices.
in recent years, however, this phenomenon of “exodus for the summer holidays” is fading a little.

The advantage of visiting Rome in this period is precisely to enjoy a city without Traffic!

No difficulties and chaos in the use of car parks or public services. Reduced smog levels and the chance to enjoy walking or cycling without any stress.

Restaurants, bars, shops and services opened in Rome in August

Nowadays it is common to find restaurants and bars in the city center open in August. In any case, we advise you to call or consult the websites or social networks of the various commercial activities to check their openness, so as not to be disappointed.

We also advise tourists and visitors to book lunch and dinner on August 15th, a public holiday in Italy, if they want to eat in a restaurant, to avoid the risk of being left without a table.

Museums open in Rome in August

Museums and archaeological sites remain open all summer, including on 15 August.

Also in this case we recommend visiting websites and social pages of the museums or archaeological areas that you intend to visit, to check if a reservation is necessary.

What to do, dates and events not to be missed in Rome in August

5 August: the miracle of the Snow in front of the Basilica of Santa Maria Maggiore

One of the most evocative events of the Roman tradition.

On the night of August 5th, the Miracle of the Madonna of the Snow is recalled at the Basilica of Santa Maria Maggiore. A shower of white petals recalls the snowfall that occurred in 358 AD to indicate to Pope Sixtus VII, the exact point where to erect the Basilica.

Besides the religious celebration and the “snowfall” of petals, sound and light shows are planned in the square.

10 August: shooting stars on the night of San Lorenzo

The night of San Lorenzo in Rome is celebrated in the neighborhood of the same name. The Basilica opens to visitors already in the previous 3 days, at specific times, which can be consulted on the website.
On the day of San Lorenzo the traditional procession takes place along the streets of the neighborhood, which ends with the Eucharistic celebration in the basilica.

The magic of this night does not end here: in Rome there are many panoramic points from which it is possible to watch the romantic rain of falling stars.

Among the most romantic places for observing shooting stars we mention: the Pincio terrace, above Piazza del Popolo and the Gianicolo terrace. 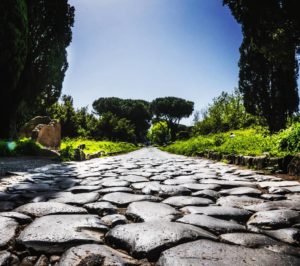 Ferragosto in Rome traditionally we dedicate ourselves to outdoor activities like picnics, relaxing days by the sea, picnics or lunches outside the city, which must necessarily end with a good slice of watermelon!

Religious celebrations in honor of the assumption of Mary take place in St. Peter’s Square at 12.00 with the traditional Angelus.

An idea to enjoy the day as a tourist, could be to take advantage of the lower number of visitors, for a day at the museum. In this page all the museums, areas and archaeological parks open to mid-August with the relative hours..

Or a day in the open air in the Appia Antica Park by Electric Bike, with an expert local guide who will tell you the history and myths of this area and will take you along the paths of the natural park!

Every day: guided tours of Rome by electric bike 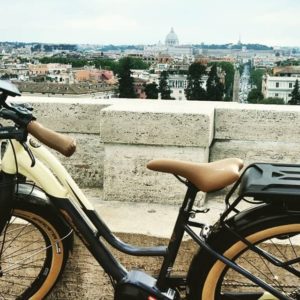 This is the best time to enjoy an electric bike tour of Rome: between the Sun, deserted alleys and roads without traffic.

It is also the best time to take some pictures in front of fountains, monuments and famous squares, without too much interference from other tourists.

Imagine you come across an almost completely deserted Trevi Fountain and you can take pictures in every corner you want!

By electric bike you can enjoy the pleasure of a walk without suffering the fatigue and the heat of Rome, thanks to the assisted pedaling and the pleasant slopes of Rome, which will allow you to take that little bit of speed to regenerate!

The tour that we recommend at this time is the evening tour to enjoy Rome at Sunset: the Rome By Night Bike Tour.

Various dates: free admission to museums in Rome in August

Some museums archaeological areas and villas offer free admission in August on specific dates: here are some!